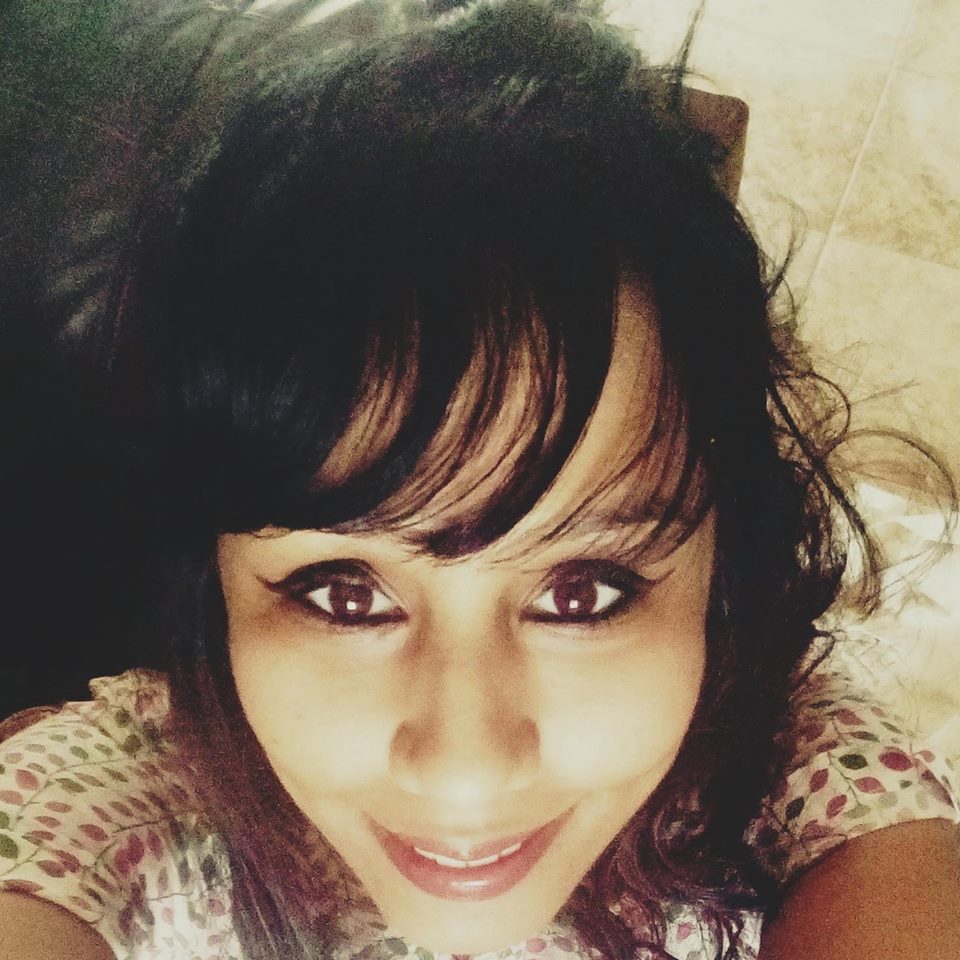 Deepika Arwind is Bangalore-based writer and theatre practitioner.  Her short stories, non-fiction and poems have been published in several national and international publications, as well as anthologies. Her theatre works include Nobody Sleeps Alone (nominated for The Hindu Metropolis Playwrights’ Award 2013), A Brief History of Your Hair and No Rest in the Kingdom. She has written several plays for young adults. One Dream Too Many, one such play, was part of the International Playwrights’ Intensive at The Kennedy Centre. Her most recent play The Playwright is Dead was nominated for The Hindu Playwright Award 2017. 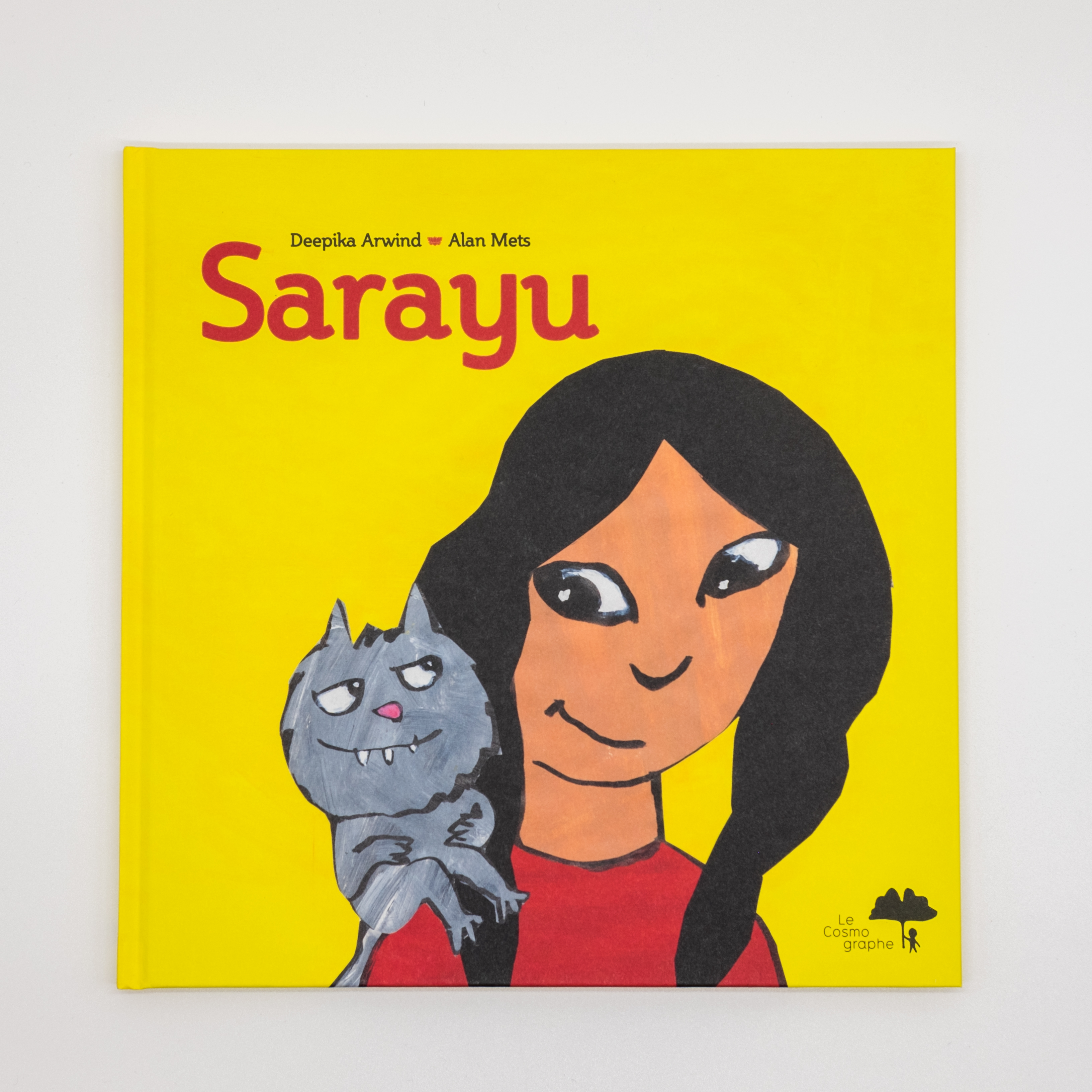